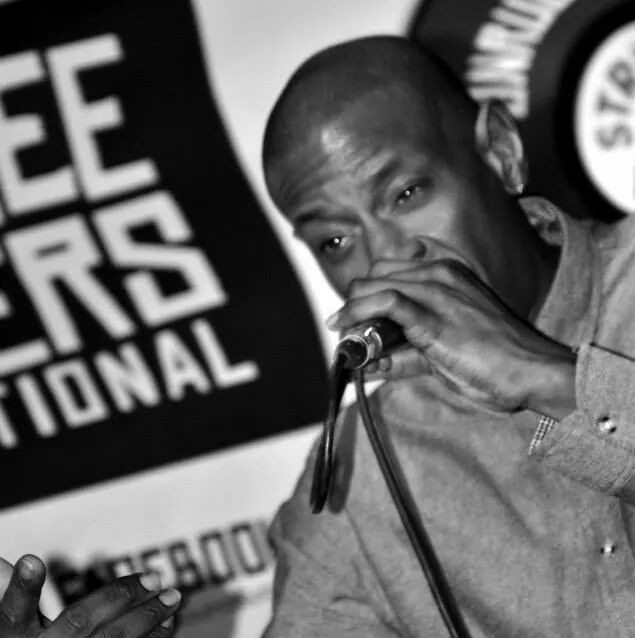 D Silver is a Singer/Songwriter and Record Producer for Phatjam Records which is based in the UK.

He has worked with well known top reggae artists/producers in 2011 from the UK and, has been featured on various artists albums, including names like Maxi Priest, Peter Spence, Peter Hunnigale, General Levy, Nereus Joseph..., just to name a few.

D Silver started in music in his school days. He was the mic man MC and singer for many sound systems in North London. He also performed on sound systems at Notting Hill Carnival in the 1980’s and started recording jingles for community radio stations in the late 1980s

Silver has played on various Internet radio stations since 2016 and now he is currently on Star Light radio a London UK based Radio.

Check out D Sliver on iTunes, Spotify and all digital stores now.
D Silver, is also available for jingles, Dubplates, voicing advertising.
And if you would like your music mixed and mastered at a high standard, don't hesitate to get in touch.

Over 30 years experience in the music industry. 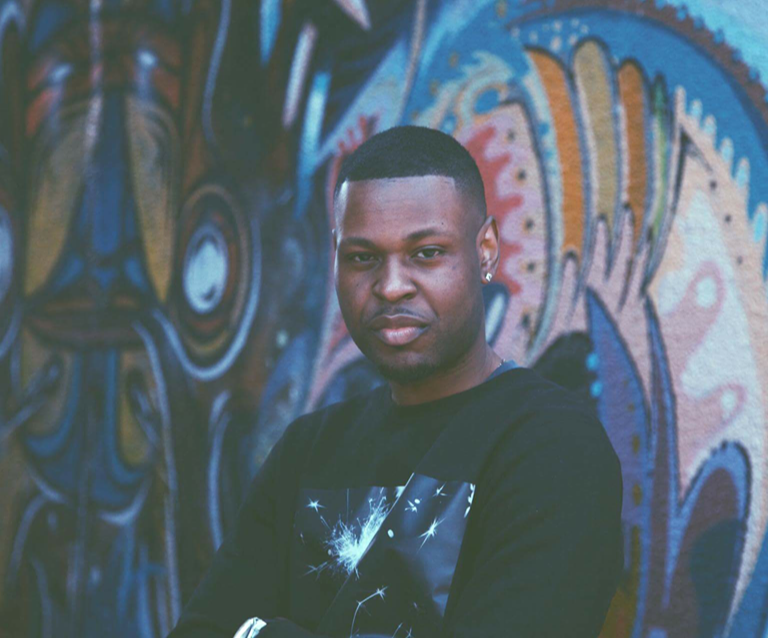 
Lyrical Jamzz is an UK Artist/Songwriter who has been in the music industry for many years. He established his own Record label, collaborating with various international artists.


Now he has an active role in Star Light Radio’s management team. Lyrical Jamzz felt there was a need for new artists to get airplay and recognition in the music world. His aspiration is to empower young people pursuing a career path in the radio industry.


As Co-founder of Star Light Radio, Lyrical Jamzz is striving for great quality broadcasting to the UK and worldwide.